We're On The Bus Gus 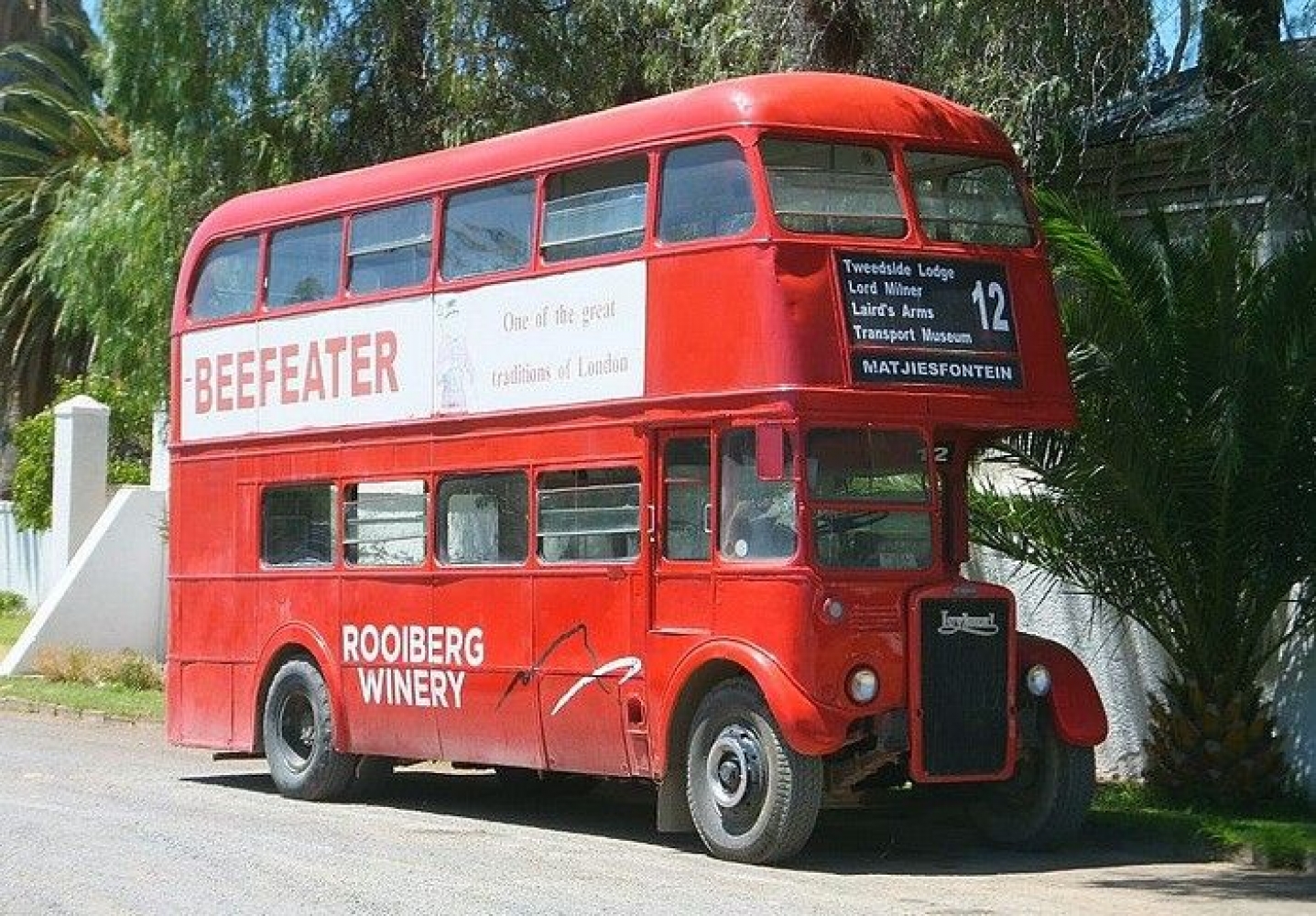 We had to fetch the Honey Badger in Upington. Our immediate thought was a rental car, but the logistics would be a nightmare. Flying was out of the question, too expensive.  Driving up in our car was not an option either; two vehicles on the road would be ridiculous, which left us with no other choice but to take the bus.

Butch was horrified at the thought of being on a bus; the last time he ventured out on a bus was in 1968 on a rugby tour, and that experience canned the idea. While he thought about it and figured out an alternate plan, I got onto Google (my best friend) to find a bus to Upington.

InterCape Overnighter did it.  The price was reasonable. All things considered. I made our reservations.  I was able to do all this on my phone via the reservation portal on the website. Easy peasy. Only afterwards did I realise we qualified for a pensioner discount. We had to forego that, unfortunately. To cancel the tickets and rebook, although I’d taken the all-inclusive option, would cost us more!

Our route would take us from Worcester to Bloemfontein, where we’d disembark and take another bus to Upington.  A schlepp, I know, but it was cheap and our only option. Butch was very quiet. The countdown began.

My stomach was in knots when the D-day dawned. I’d lost all my bravado by then and could imagine chickens, goats and household bric-a-brac strapped to the roof too.  I reminded myself that this was an adventure and come hell or high water, we would enjoy ourselves. We would, after all, have a story to tell.

Our bus would depart from the Mountain Mill Shopping Center at 20h00.  Our neighbour agreed to drop us off. I had stowed away sleeping tablets and anti-inflammatory tablets in my backpack. I had travel illnesses covered and a flask of medicinal whiskey for my Butch to wash down his sleeping tablet.   My iPad had a movie saved; Butch had a book to read on his Kindle. We had snacks, cool drinks and coffee.  What more could you want?

We were togged out in our comfortable tracksuit pants and hoodies, warm socks and running shoes and around our necks, we had neck cushions.  Nothing would stop us now.

As per instructions, we’d arrived well before departure.  The surprise was how many other people were waiting for the bus to Bloemfontein.  I could feel cold sweat running down my spine. I must confess I had not believed the operator when she told me the bus was 85% full on the Monday before.  We had no seat reservations, and it was a first-come, first-serve, run and grab your seat system.   Being separated from Butch would not bode well.  And this was all my idea.

At ten minutes to eight on the dot, the huge, modern, double-decker luxury bus liner appeared out of the mist and glided to a smooth stop in front of us.  Thank goodness.

We boarded the bus, showed our passes to a friendly bus driver and made our way upstairs. We could pick and choose a seat. I breathed for the first time.  We stowed our backpacks, settled down and were soon off.

My iPad lit up while I adjusted my earphones, and Butch kicked his legs out; there was enough legroom, and settled with his book.  We enjoyed our snacks.  At 10h00, our usual bedtime, we knocked back our sleeping tablets and were soon in la-la-land.

Our ETA in Bloemfontein was 7h00. At our age, we’re lucky to get an eight hour night. By the time we stopped in Bloemfontein, we’d had rusks and coffee and were wide-eyed and bushy-tailed after a very peaceful night’s sleep.

We alighted our bus, had enough time to visit the facilities to do our ablutions. Feeling refreshed, now that we knew the drill, we boarded our bus at a leisurely pace, found our seats, settled and prepared ourselves for the eight-hour drive to Upington.

The bus made regular stops and gave passengers ample time to refresh, buy refreshments, and stretch their legs.  Using an App on his phone Butch was able to plot our journey and see where we were.  He checked the speed we were travelling at and could testify in court that the driver didn’t exceed the speed limit at all.  Surprise!

We arrived in Upington at 16h00.  Within minutes we were on our way to the Upington Butchery to collect our order of Biltong and Droeêwors. With a spring in our step, we made good time to collect our Honey Badger waiting for us.

Unfortunately, her back wheels were fitted incorrectly and had to be rearranged.  At last, we could set off, only to be halted by the beeping of the tyre pressure monitor signalling a deflating tyre.  Butch did the sensible thing; he dropped me off at the nearest Woolies for some retail therapy.

As the sun set on a bright orange Kalahari sky, Butch lit his fire, and I prepared some braai broodjies for supper.  I couldn’t wait to wake up in my bed. We were going to do a slow meander down the west coast all the way home.

Although I wouldn’t do this trek regularly, taking the bus was a lightbulb moment.  Our drivers were smooth operators, and we arrived at our destination punctually,  relaxed and ready for an adventure.  I can highly recommend taking the bus.

Wherever I go my beloved Canon camera accompanies me.  This time I'd forgotten my memory cards... I know, I did kick myself.  I had to make do with my phone on this trip.  Forgive the poor quality of some of my photographs.