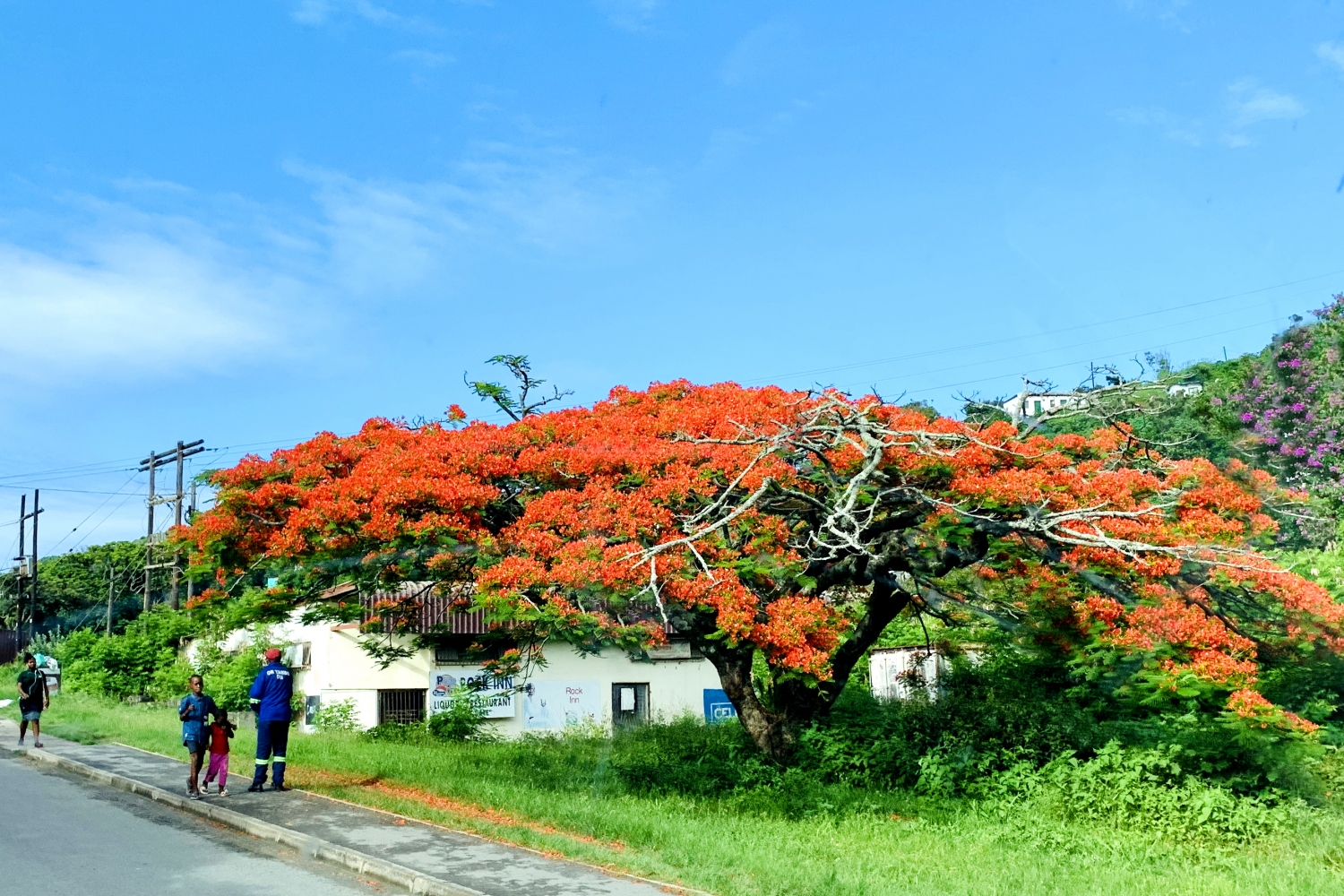 Tick list travel or dashing from one place to the next; doing over-nighters doesn’t do it for me; although, I do get it.  Sometimes there’s no option.   For me, travel is about exploring.  My curiosity about a place, its people, history, art, architecture needs in-depth investigation.

Before our trips, we research as much as possible before we set off. My inquisitive nature aroused by the anticipation of new, unexplored destinations will only be gratified after much snooping, blending and mixing with the locals.  It’s mandatory to experience the culture, cuisine and arts.  I want to hike in nature, stroll the busy streets, nose around the shops and stalls.  This all takes time.

A one-night stand leaves me cold, disappointed and frustrated.  Imagine travelling miles and miles at a snail’s pace, arriving at one’s destination, tired, with the knowledge that it’s just a short pit stop.  A breather before the next excruciating leg of the journey.

This would be our last day traveling in the Transkei.  The rolling hills changed to more rugged mountains, koppies with reminders of the table top hills in the Free state.  The vegetation was becoming denser as we entered sub tropical climes and here and there the sun surprised us peeking through cotton candy clouds.  Recent rains in the hills and mountains trickled into streams and rivers washing with it the red soil to the sea.  Towns were bustling with shoppers as the weekend drew nearer.

We arrived in the idyllic Port St John’s, “The jewel of the Wild Coast”, during the afternoon.  We only had time for a quick bite to eat at lunchtime, a nap, shower, supper and bed before setting off to Howick.  As I looked out and saw the subtropical forests, river, seaside, I knew this was a big mistake.  I’d suffer FOMO for a long time.  There would be no exploring the village, no dining at the numerous restaurants, or sunning myself on the picturesque beaches, no hiking in the lush forests. There’d be no time to chillax getting to know the locals or delve into the hippy communities.

All I could do was admire the backdrop of golden cliffs while bird watching; from my vantage point, the kingfisher and common house sparrow would be the tip of the birding iceberg; there are rumoured to be 240 bird species.

We did spot two rare birds camoflaged by a large fever tree, not of the feathered kind, mind you.  One was red and the other black.   Enjoying hamburgers and chips at a nearby table were seated a lovely family of five or six.  They greeted us warmly but continued enjoying their meal.  My ears pricked up, and I couldn’t resist eavesdropping.  Their young son thanked his parents for the lovely meal saying it was a treat.  Hamburgers don’t tick the “this is a treat list” I didn’t think.  I was impressed.  Our curry was delicious and I could taste the chef's Indian flavours, so different to our Cape Malay curries.  Butch was in his element.

A while later the waitress was thanked, and goodbyes were made.  Can you imagine my surprise when a few minutes later we heard the staccato whirr of blades starting up?  On the lawn the twin helicopters warmed up and swooped off?  Mom in one and Dad in the other. I kid you not.

House keeping kept me busy for a while and then I too sat with my feet up. Butch with toiletry bag and towel flung over his arm went off to the ablusions, My cue to rest my eyes.  In a stage whisper, I was brought back from my reverie when Butch said, “Maricha, I’ve lost my underwear.”  He'd returned from the ablutions. My eyes traveled south. He couldn’t afford to misplace clothing.  “Man up, cupcake.”  Were my words as he sidled up to our neighbour, who had given him a lift to the ablutions.

This was going to be a treat, I knew.  Without preamble, he says, “I think I lost my underwear in your car, Fred.”  Fred, a strapping young man, dumbfounded and lost for words, blushed bright pink and spluttered that he’d not noticed any lost items.   Fortunately, we found the disgraced garment lying forlornly in the road.  It was snatched up, washed and ready to wear the next morning.

We enjoyed an early supper on the veranda, after all the rainy days it was a treat to throw off our jackets while we enjoyed the balmy subtropical heat before retiring to our books and tablets (not the sugar coated kind but our Kindles and iPad) to watch a movie and catch up with Shuggi Bain.

Our next stop would be one of the real reasons for our trip.  Visiting Mem in Howick.  We were on track and our Honey Badger was performing according to script.  Perfectly.

Cremorne resort offers various options to stay besides camping, there are luxury chalets, a restaurant, you can do your own thing in a self catering cottage or spoil yourself with a bed and breakfast option. there's a pool, walks and hikes.  The river offers various water based options and fishing is big.  We enjoyed our stay but found one night a little compromised and I would suggest a longer stay to explore the area and to make the most of this spectacular piece of coastline.

Side Bar: FLAMBOYANT TREE -  Delonix regia is a species of flowering plant in the bean family Fabaceae, subfamily Caesalpinioideae native to Madagascar, but also in the sub tropical regions of South Africa. It is noted for its fern-like leaves and flamboyant display of orange-red flowers over summer. In many tropical parts of the world it is grown as an ornamental tree and in English it is given the name royal poinciana, flamboyant, flame of the forest, or flame tree (one of several species given this name)