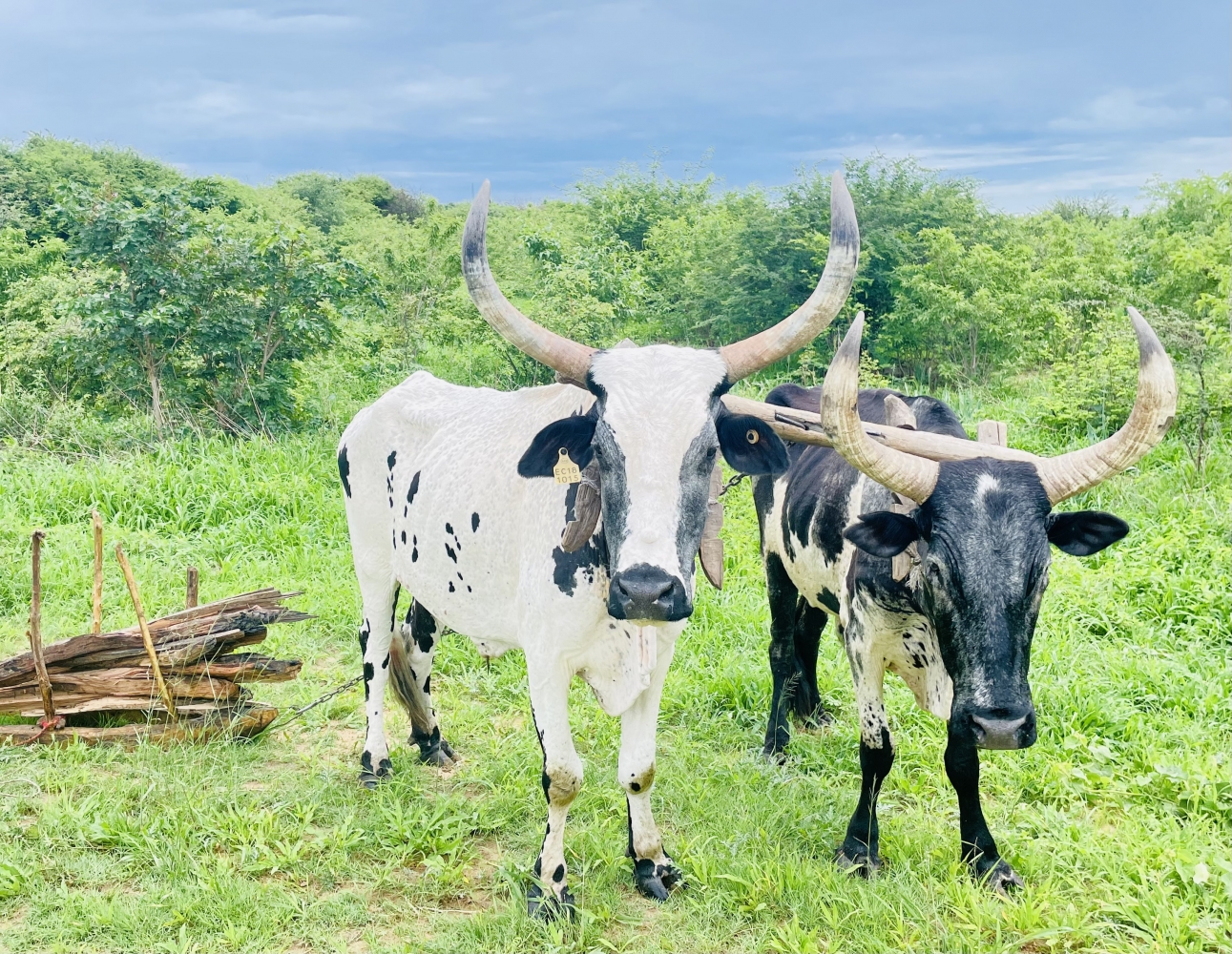 It is safe to say that life never runs as smoothly as we expect it should. While storm clouds were brewing, we went blissfully on our way,  entirely unaware of our troubles simmering away.

We left the leafy confines of Ngepi and made our way to a wild camping spot in the Mudumo National Park. Now we were going to chillax, do some birding, watch the hippos and crocodiles lazily bask on a sandbank, and if lady luck were on our side, something wildly exciting would come calling near the truck.

We saw small hamlets and farmers going about their business all along the road,. The first rains had fallen, and most were tilling their soil or ploughing lands with their teams of handsome longhorn cattle getting ready to plant seeds.

The River People are maize and cattle farmers and are practically self-sufficient. Fishing for their use takes place, providing an excellent source of protein to their diets. We’d seen makoros with fishermen plying the rivers at Ngepi.

We would stop to purchase fire wood, fresh vegetables and even a delicious watermelon, and mangoes. Tomatoes, potatoes and sweet potatoes are also readily available. Being able to support the local community is what we always aim to do on our travels. I still haven’t bought meat from the local butcher, but it’s on the cards. I’ll have to become accustomed to seeing a carcass hanging from a bough being hacked with a machete.

Our GPS was our only source of direction, and we dutifully followed the coordinates into the wilds along a sandy twee spoor (two spoor) track. Where the road crossed with another track, we braced ourselves and followed "Han Solo" (the dreamy voice of Harrison Ford on our GPS). In the distance, we spotted a dust cloud coming ever closer.  Eventually, we zipped past each other  avoiding a collision course with mere millimetres to spare, they going east at a breakneck speed, while we ground our way ever onwards in an easterly direction. Both drivers were convinced they were heading straight to campsite 3—the most desirable campsite in the park. We arrived pleased as punch not to have neighbours spoiling our view as they must’ve been not seeing us.  Turns out they got campsite 3 and we had the overflow campsite.

Four nights of sheer bliss were to follow. We did a quick recce of our site, we felt like land barons, as far as the eye could see, from horizon to horizon, not another living soul in sight.

In the distance, we heard the grunts of Hippos as they honked at  pods downstream and the softer growls of those upstream. Splashes made by a giant crocodile were almost silent as it swiftly glided into the stream, like driftwood it waded closer to inspect us.

We couldn’t wait to set our gazebo up, get our cameras out and set our tripods standing to get close up shots of waterbirds in a dead tree. The call of the African fish Eagle added to the excitement, and later at sunset came a swarm of swallows, or swifts, we couldn't identify them properly, as they swooped in to quench their thirst.

We heard rumblings and then intermittent silver streaks of lightning in the east as storm clouds gathered. I wasn’t worried. “This too shall pass,” I thought. Butch started battening down the hatches, securing the Honey Badger. Blue water became darker as white horses appeared on the river’s surface. I, the eternal optimist, could’ve put money on us not experiencing the storm as we watched thunder and lightning intensifying in the east, spreading along the horizon away to the east.

The wind has a way of changing direction. It did a pirouette and the brooding skies darkened as the wind changed direction within a few minutes. Heading straight for our campsite, we could see the storm approaching. Rumbles became orchestral crashes, lightning staccato ever faster and faster, while the wind Tango'ed across the river whisking frothy foam and waves towards us. The crescendo crashed down onto our gazebo, sending it flying. Steel poles, cables and netting flying like a limp ragdoll, legs akimbo, arms flailing into a tree. We watched this symphony transfixed.

Bedraggled and wet, we gathered our table cloth, chairs and stays. Thank goodness we have an Airfryer Butch said. The storm passed, and the swollen clouds released sheets of pelting rain. We were stuck in the mud. Even the hippos quietened down. While we waited for supper, Butch beat me at Rummikub. Twice. Worried that we might have a cloudy morning, we decided to turn in early, saving our batteries, which had come down marginally while the Airfryer was in use.

While Butch read his book, I settled with a mug of hot chocolate and a movie on my iPad.This storm wasn’t going to get the better of us. We were fast asleep by 20h30.

Early to bed, early to rise, and with the first chirrups at sunrise, we were up. The first thing Butch does every morning is to check the batteries, and they were low. Worryingly low. We were losing power, and he couldn’t put his finger on the cause.  We had to upsticks and move immediately was the verdict.

Fridays aren’t a good day to have mechanical failures at the best of times. We had to get to Katimo Mulilo a.s.a.p.

At times like these, one needs friends in the know. We started dialling acquaintances who might know of an auto electrician in these parts. The Garmin had no clue, and Butch tried his luck on Facebook, but no one responded. Quietly, I sent a message to my friend Dawn. I’m sure many readers will know exactly who I’m referring to. The pretty boss-lady who co-owned and managed the 5-star Ichingo Chobe River Lodge on Impalila Island!

Within a few minutes, I had a recommendation, address, and a pin-drop on Waze. Girls rock when there’s a crisis.

At 9h15, we rolled into Zambezi Auto City. Dawn had even arranged with Mike and the mechanics, that we were on our way.

The long and the short of it. We had to replace three of the deep cycle batteries we’d replaced in Upington earlier that year. (Within seven months we'd gone through 8 batteries on the Honey Badger. I kid you not. You could say firing our girl up and keeping her hot isn't cheap.) Finding three deep cycle batteries in Katimo Molilo is like finding  hen’s teeth, but we did, from Western Trading Post – Truck & Trailer Parts.

We decided to shift gears and booked ourselves a stay at the Gondwana Chobe River Lodge near Goba border for a long weekend. It was still raining, and we needed sunshine on our solar panels. With our experience, we couldn’t chance our luck off the grid.

The world is very small in these parts, and there on the steps was Matteus, who had trained at Ichingo Lodge and knew Dawn very well. He was thrilled to learn that she was doing well.

We were parched and ravenous, having neither wet nor dry over our lips all day. We sat down to a delicious pizza and a few long cold ones. We raised our glasses and hoped this would be the end of our troubles. I should never have wished bad Karma on our neighbours. Payback time is slow yet relentless. 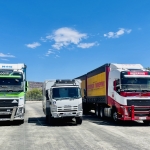 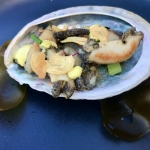 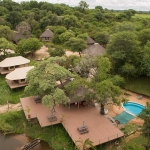