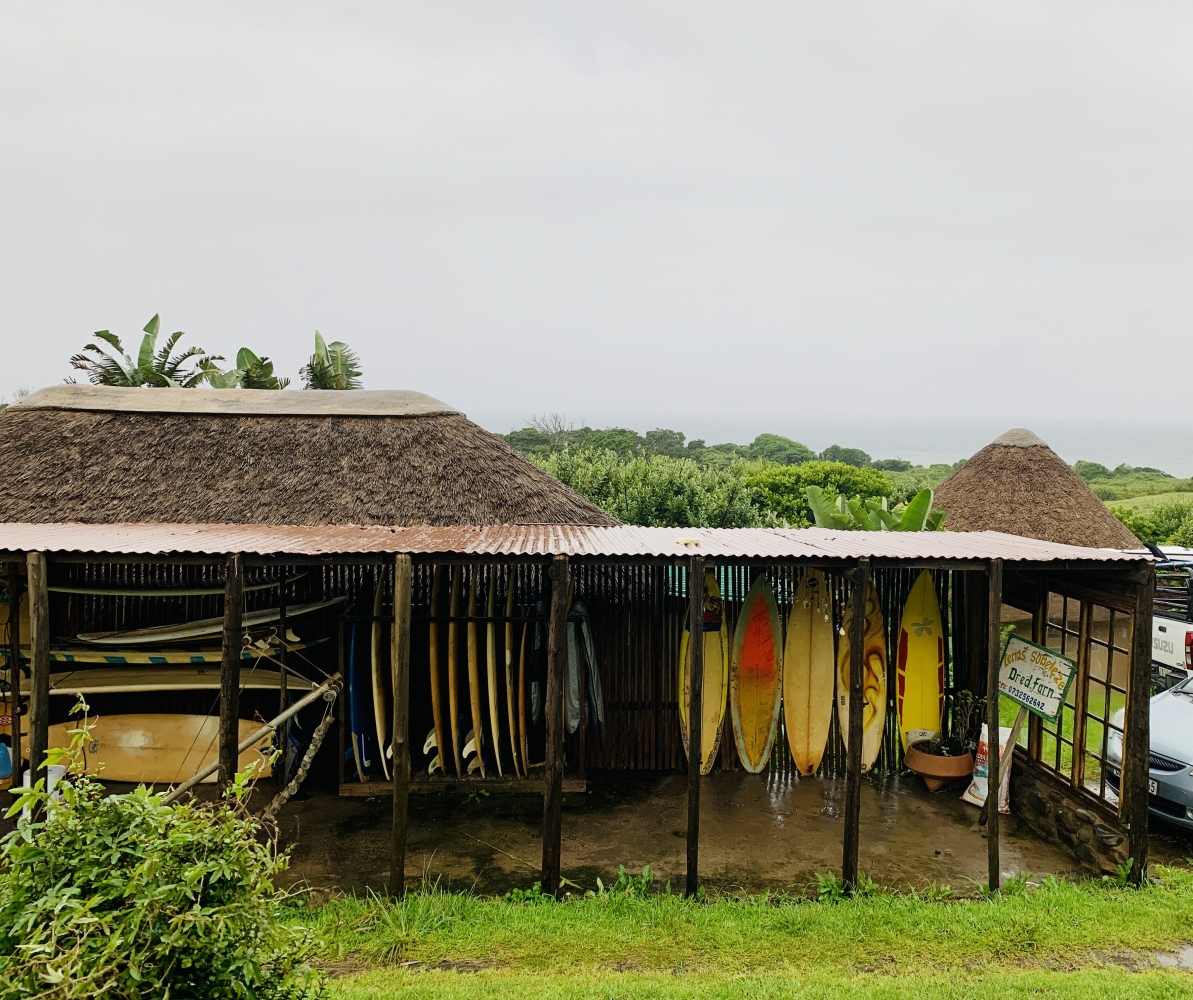 is one of a few places that make me feel as if  I’m in another country.  The people are cool, the weather’s divine, the landscape so different from ours, even the history’s different.

Due to various reasons and circumstances, many people find themselves gravitating towards other provinces and cities for jobs and careers but give anyone half a chance to return to their homes in the Transkei, and they’re off like a shot.  Who can blame them?  Like most “immigrants”, home is where the heart is.

As our travels took us further north,  roads became busier from overcrowded taxis spilt suitcases, bags, furniture, buckets, brooms and basins.  The excitement to be home with family and friends was palpable.  Ladies in colourful turbans, the latest fashions and brilliant jewellery stepped graciously from packed taxis, and bare-chested young boys ran alongside the road guiding their bicycle rims and old tyres with sticks as they imagined driving fast cars too.

In the chaos, we dodged livestock, who always have the right of way. Many roads are badly maintained,  and recent rains had also taken their toll and exacerbated the potholes, cracks and dongas.  Our GPS took us away from the busiest roads as often as possible, leaving us to negotiate muddy dirt roads, low water bridges, bicycles, bakkies, and slow beasts.

Patience, consideration, and respect are inherent and locked into the Transkei DNA and the isiXhosa people, making travelling stress-free but often tediously slow.  Towns are the hub of communities, and activity is frenetic.

Traffic jams, jaywalking,  queues, pavement stalls, informal trading, meeting and greeting are par for the course in the bustling streets. Trade is brisk, and there’s money to be made.  I watched in awe as a young butcher, using a machete, dismembered a hog.  He looked up, caught my eye and smiled, the widest toothy grin I’d seen all day.

Up and down dale we went, often at a snail’s pace, the landscape corduroy in all the shades of green. At times I longed to put my hand out to feel the velvety sheen caress my open palms.

Like colourful Smarties tossed onto a lawn, the Rondawels speckled the landscape continuously.  Here and there, busy farmers were hoeing, tilling the red earth,  harvesting, planting and carting their crops.  Shepherds and cattle herders would wave sticks at unruly herds but left them largely to roam freely. On a few occasions, we saw horse riders galloping across plains on small hardy ponies, bare-backed, one arm swinging aloft egging their mounts on. An exquisite sight, one I rarely witness.

At last, after a full day’s drive, we reached our destination, Mdumbi Backpackers, where we would camp for two nights.

I felt plucky with our decision to stay at a Backpackers where all things wild and wonderful happen.  This is my friend Tweet’s favourite lodging option. She says everyone is chilled out, relaxed, and has the best advice on what to do, where to go, and experienced travellers willing to share their expertise. We pulled in and found our online booking had been botched.

We hung about with everyone in python mode, checking the scene out while the relief receptionist found someone to assist her. Finally, just before sunset, we were assured there was no problem we could stay put on the lawn.  Our truck was too large for the campsite anyway.  Cool.  We pulled out our chairs, unfolded our table and had drinks while listening to waves rolling in and some soothing Peter Tosh and Bob Marley floated our way languidly,  “Don’t worry, about a thing, every little thing was going to be alright. Don’t worry. Baby, everything will be alright.”  We were free as birds.  The message was clear.

Cool mists rolled in over the hills.  Pancake weather and the occasional showers forced us to relax, pick up our books and lie in late. It was time to take a breather.  We ordered our meals from the chalkboard, put our names on the list and later we’d congregate with other Packers, catch up,  while from pockets and small bags, classic Raw blanks would appear to be packed, rolled and lightly licked before being lit up—all very boho.  The cloying, skunky odour of Durban poison does not appeal to me.

Looking out over the beach took me back to Tofo, in Mozambique. The same unspoilt white beach, protective cove and bay.  On the slipway, fishermen were cleaning a huge fish caught on a large fishing vessel. A few curious onlookers, like us, appeared interested in the catch of the day.  After a chat with the Skipper, we’d drift off.  My thoughts were of fish cakes, crispy fried fish, curried or cured fish for later, lovely Taco's perhaps and a cut for the freezer.  I’m sure a happy crowd were going to enjoy fish from the braai that evening.

Mdumbi offers various opions; there are  self-catering bungalows, dormitories and there's a campsite.  bungalows are bult in the traditional rondawel style.  I can recommend Mdumbi, we really enjoyed our stay and regular visitors will confirm this.  There's free wifi too!  All our meals were great and the roosterkoek was delicious.

With directions scribbled on a small scratch of paper, we headed off after two nights.  We had a luncheon date with Mary-Anne in Howick.  100km to go, 3-4 hours Butch reckoned.  By now we knew we shouln't hold our breaths.